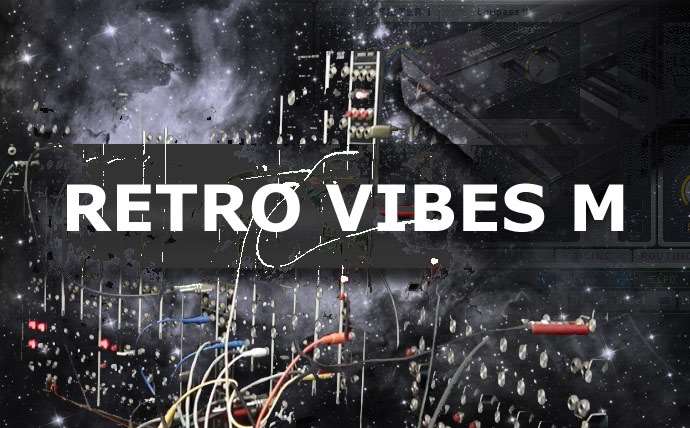 Virtual Analog synth patches/presets for real life music production.
Massive presets with sounds from the 70´s and 80´s.
Listen to the audio demos.

Formats
This product contains presets for the following plugins:
Massive

Native Instruments Massive is still a capable synthesizer for lots of sounds and this expansion package shows its potential for vintage and analog sounds. Great for Synthwave, Retrowave and music from 80´s in general.

The Retro Vibes package is a preset package for Native Instruments Massive synthesizer. It has 80 newly created analog emulation presets for music production and sound  design in difference genres.

All the Massive retro patches have 8 Macros in action

Most of the patches have stereo width and unison spread control for making wide sounds with a reese touch.

Retro Vibes is using all 8 Macros for dynamic playing and automation. The macros are typically ordered in the same way on most of the presets.

A lot of the patches have analog drift emulating old analog synthesizers. This gives an analog feel without getting in the way of the sounds and playability.