Today the market for VST eq plugins is saturated and prices have dropped a lot since a company could sell their SSL bundle for over $3000. The marked for new 5 band equalizers is practically gone.

The number of DAW users is higher than ever but that also goes for the number of developers bursting out products.
The value of music has fallen and so has the music production gear used to make it.

Emulating old analog hardware has been popular and is probably still selling. 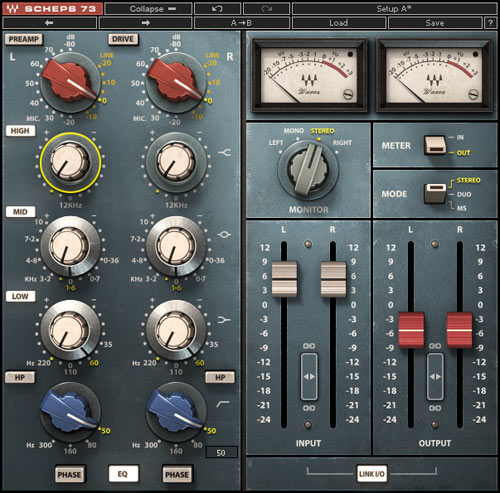 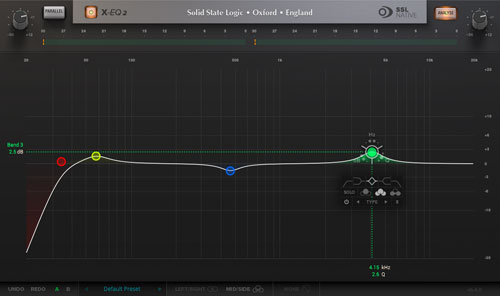 Modern eqs with no emulation

Moderne digital plugins that does not try to sound like any old gear has the highest versatility and best GUI options compared to the more or less faithful emulations. Companies like Izotope Inc and SSL has good modern equalizers with a user-friendly GUI. 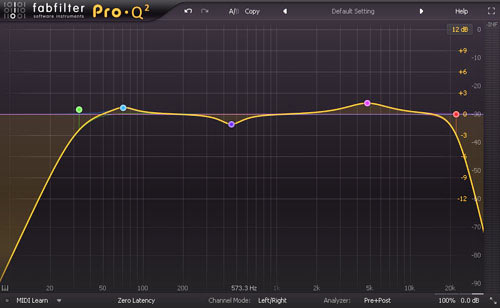 This has become very popular for its interface and features. Clearly an inspiration for other developers. 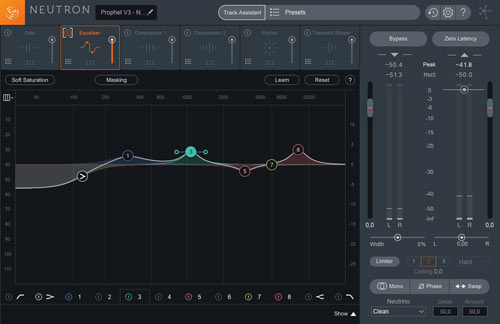 The plugin is known for its new technology masking feature that connects instances in a network where you can see analysis from other instances as information.

SSL X-EQ and SSL X-EQ2 is a modern multiband plugin like the Fabfilters. High quality processing with an SSL sound. 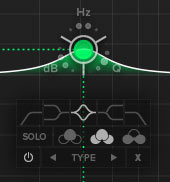 Frequency is a good versatile plugin build into Cubase DAW from version 10 Professional.

This is actually all you need in Cubase

This plugin is suitable for a full mixer setup emulation an all channels analog rack.

Scheps 73 is a plugin designed with Andrew Scheps. A high quality tool with distinct analog features emulating the original hardware.

A good emulation but a pretty cpu heavy plugin that might need track freeze if used on multi channels. Use it on the important channels.

The 550B plugin is a faithfull emulation of the old 500 format discrete 4 band hardware version by API. With overlapping frequencies the 4 bands is very versatile.

An old plugin but it still has a 550B sound and a low cpu usage/latency for a full 48- or 64 channel mixer setup.

A series of emulated valve equalizers with a unique analog design with cut and boost on the same bands.

An emulation of a classic valve unit in a different design. It has boost and cut on the same bands the can form musical curves.
It works well for deep bass work. A good plugin for bass drum deep bumps.

It sounds fine but the GUI is a little less readable compared to the IK EQP 1A.

SSL Channelstrip V6 is a great plugin that contains an emulation of the channelstrip from 4000 E and G series mixer sections. Sound close to the real console. 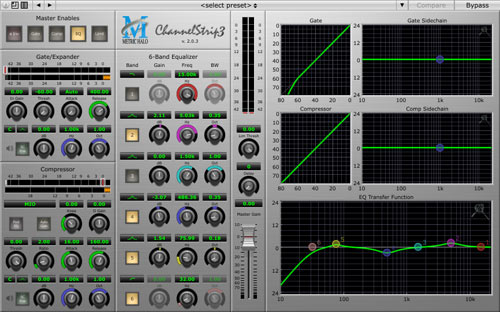 An old but still good channelstrip with a SSL like sound with good performance. One of the most CPU efficient of the plugins mentioned here. 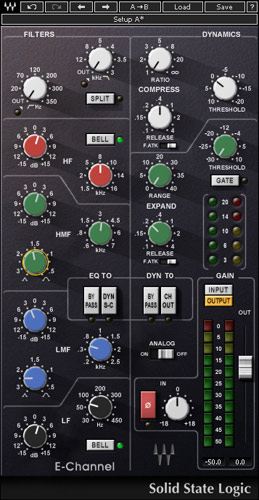 SSL 4000 e was probably the first SSL 4000 emulation done in software. A very cpu lightweight plugin but it has a little latency. The never CLA MixHub has even more of the SSL sound including preamp modeling.

A Nomad Factory version of an analog SSL E strip from the 80´s. The GUI is a bit small but it sounds good.
No VST3 support.

An old plugin emulation of the SSL 4000 E and G. Very lightweight but also very old and overrun by others but if you already own this one, use it.
This tool has a bit of latency but very low cpu usage.

This another bread and butter SSL design from Native Instruments. the GUI is a bit small on a large screen but it has the standard features and easy switch between e and g versions of the design. Zero-latency and a low CPU usage makes this a useful plugin for large projects.

CPU usage and latency can sometimes be a factor in the process before final mixing. When composing a latency-free setup is much more playable than a setup with latency.

The following image is a screen dump with relative CPU usage comparing 16 equalizers and lower is better. 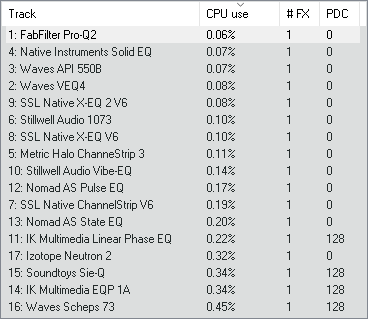 It is good to have a few very CPU lightweight options for composing and other pre-final mixing tasks. According to the CPU usage meter in the image above the Fabfilter eq is amazingly low and makes this a no brainer.

When to use what

In a practical reality most software eqs can solve most tasks but some are better and easier than others. Fixed frequency bands might help the rookies or give a certain character.

There are in fact very few situations where you need to buy a certain plugin.

Different plugin strategies to go for:

There is not a plugin mentioned in this article that you should not use. All of them have their use. The newer products are of cause the best in audio quality but also tend to be more most CPU requiring some of the older emulation plugins are still useable.